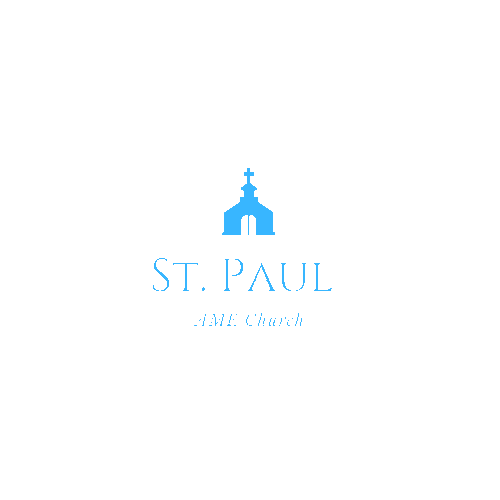 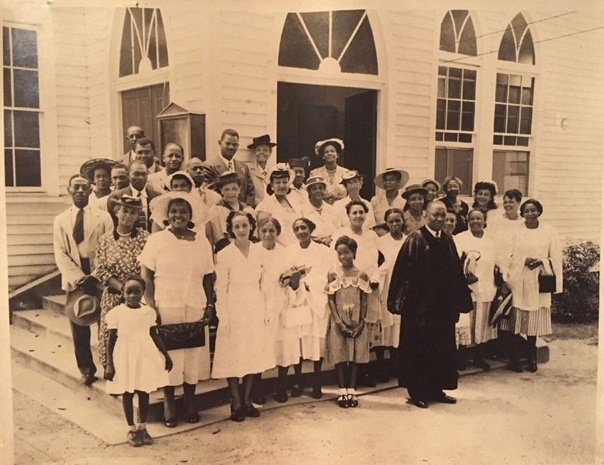 St Paul is located on the border of Chapel Hill and Carrboro, NC and is... 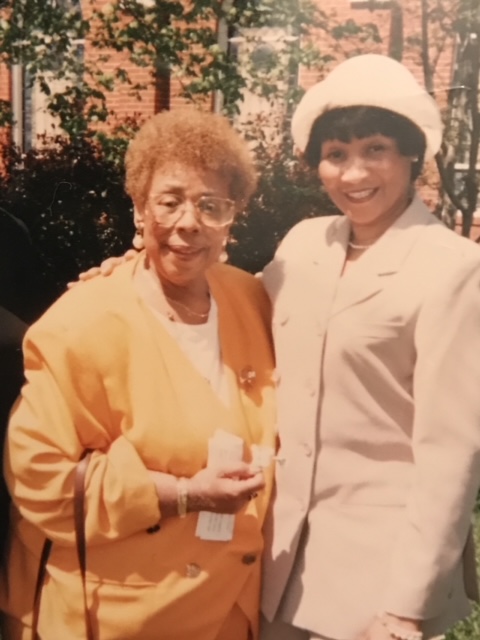 In our Church we trust in the strength of God’s Love! In all that we do, show the world Jesus!

The Mission of the African Methodist Episcopal Church is to minister to the social,  spiritual, and physical development of all people.

The AME Church shall engage in carrying out the spirit of the original Free African  Society, out of which the AME Church evolved: That is, to seek out and save the  lost and to serve the needy. It is also the duty of the Church to continue to  encourage all members to become involved in all aspects of church training. 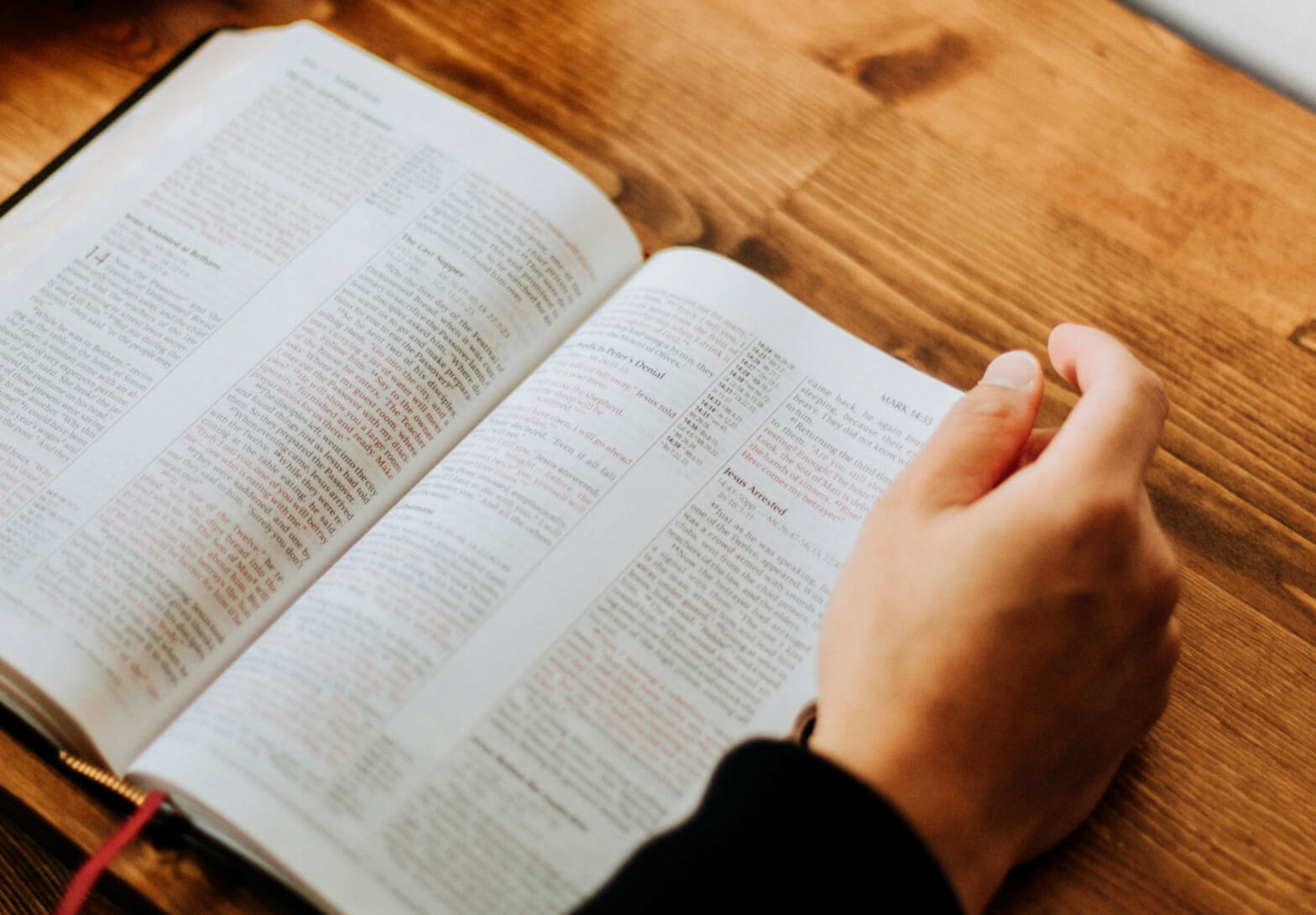 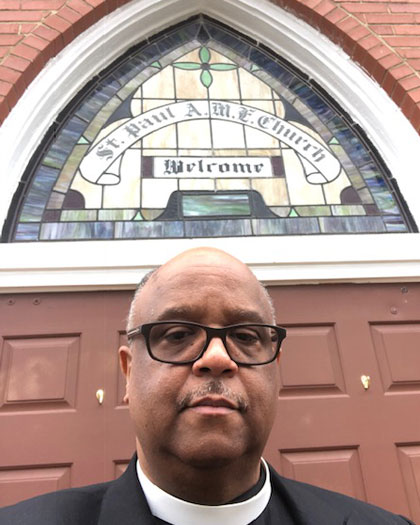 In May 1980, Dr. Cousin received an academic scholarship to attend Alabama State University in Montgomery, earning his Bachelors of Arts Degree in Political Science, with a minor in English. While attending Alabama State University, Dr. Cousin was involved in the Student Government Association serving in the Student Senate. His academic record earned him membership into Alpha Kappa Mu National Honor Society and was initiated into Alpha Phi Alpha Fraternity, Incorporated in April 1982.In 1984, Dr. Cousin was awarded the Martin Luther King, Jr. Fellowship to attend Boston University School of Theology earning a Masters of Divinity Degree. While attending seminary, Dr. Cousin served as the Pastor to the Youth at Charles Street A.M.E. Church in Roxbury, Massachusetts. In May 2009, Dr. Cousin earned his Doctorate of Ministry from Garrett-Evangelical Theological Seminary in Evanston, Illinois. His dissertation was entitled: “Passing the Baton and Letting It Go: Leadership Transition in a Traditional A.M.E. Church Congregation.”Dr. Cousin served as both Chair and Dean of the Ministerial Board of Examiners of the Michigan Conference, as well as the Chair of the Finance Committee for both the Michigan Conference and the Fourth Episcopal District. In 2016, Dr. Cousin was recognized as “Pastor of the Year” for the Soaring South District and Michigan Conference of the Fourth Episcopal District. On the connectional level, Dr. Cousin served four terms as a member of the Revisions Committee and Compilation Committee.Over the course of thirty-six years, Dr. Cousin has been blessed to serve ten congregations from Troy, Alabama to Detroit, Michigan. In September of 2017, Dr. Cousin was appointed as the pastor of St. Paul AME Church in Chapel Hill, North Carolina.Dr. Michael A. Cousin is the proud parent of two sons: Michael Alphonso Cousin, Jr. and Timothy Charles Cousin.
‍

I believe in God, the Father Almighty, Maker of Heaven and Earth, and in Jesus  Christ His only, our Lord, who was conceived by the Holy Spirit, born of the Virgin  Mary, suffered under Pontius Pilate, was crucified, dead, and buried. The third day  he arose from the dead; he ascended into Heaven, and sists at the right hand of  God, the Father Almighty; from thence he shall come to judge the quick and the dead. I believe in the Holy Spirit, the Church Universal, the communion of saints,  the forgiveness of sins, the resurrection of the body and the life everlasting. Amen. 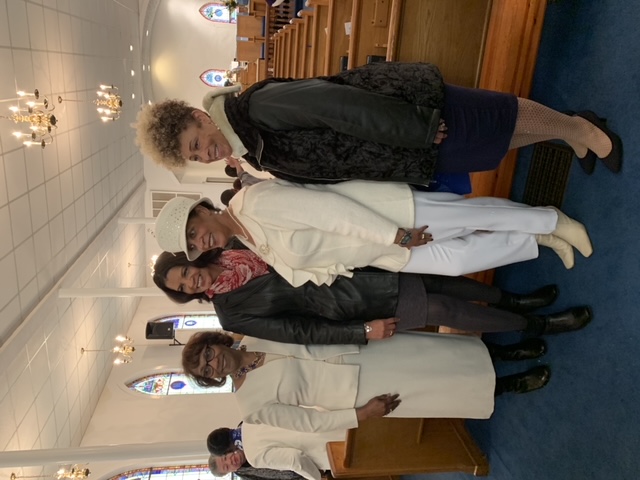 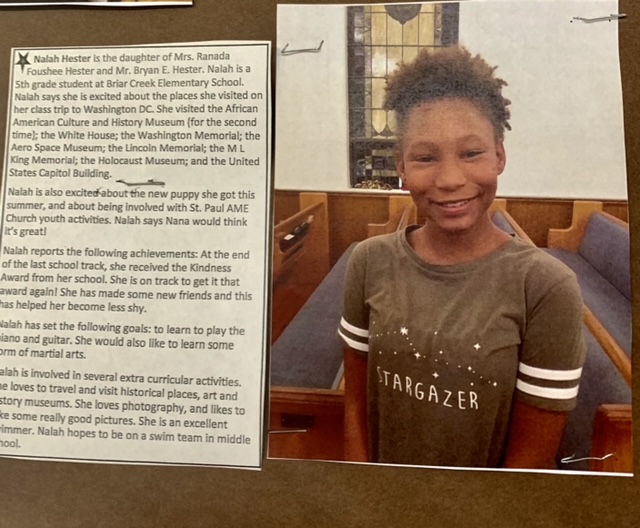 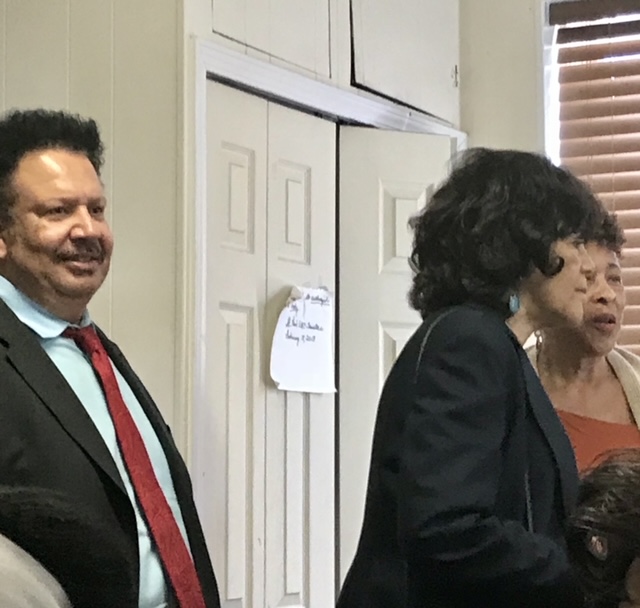 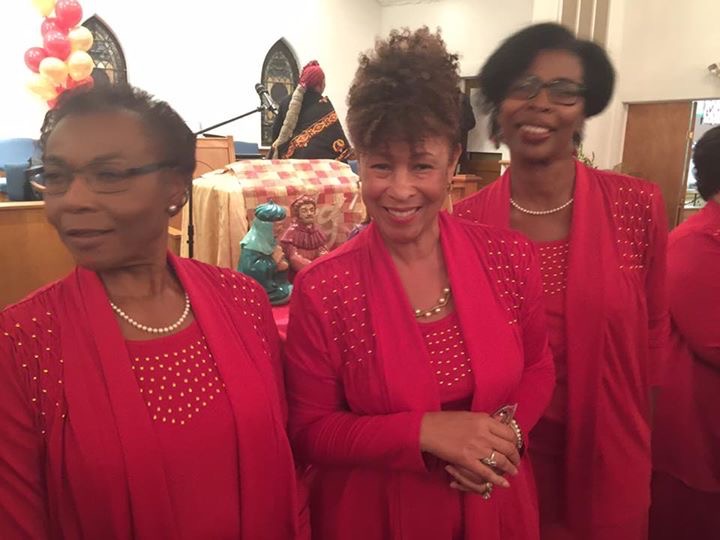 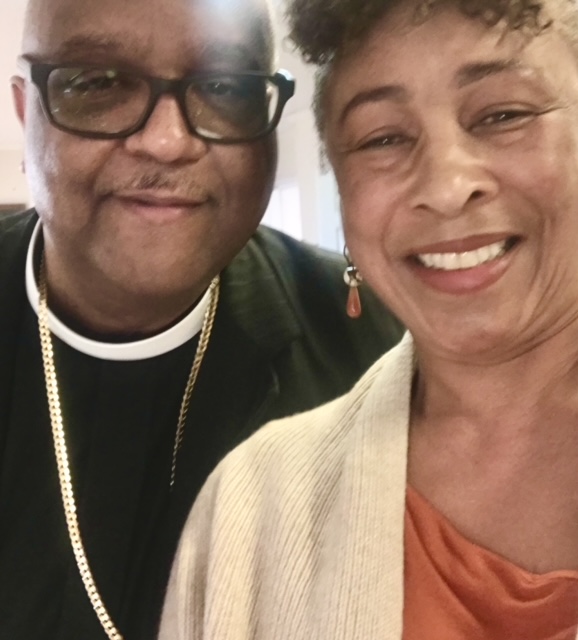 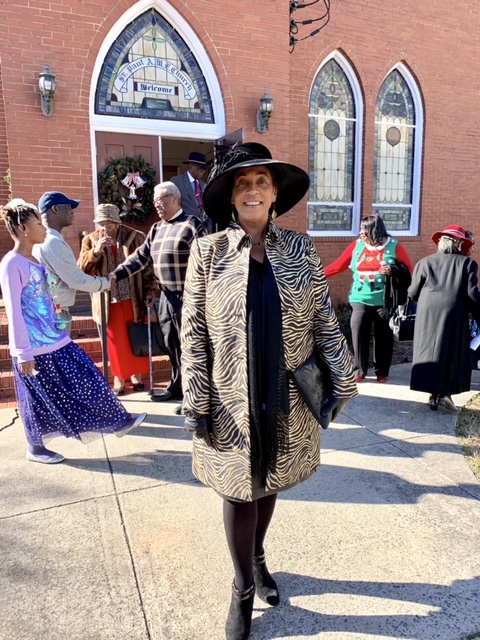 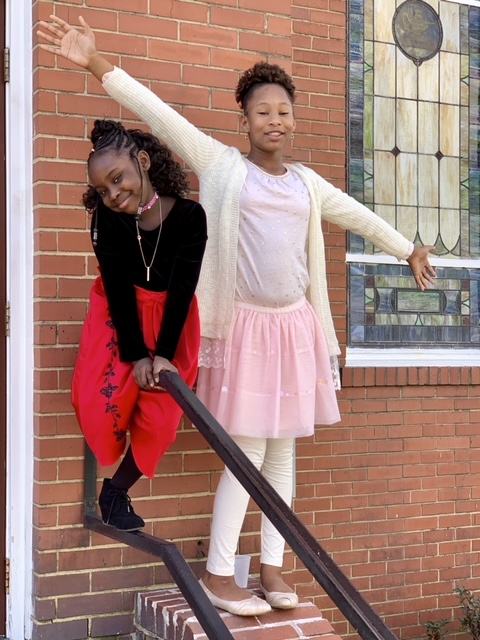 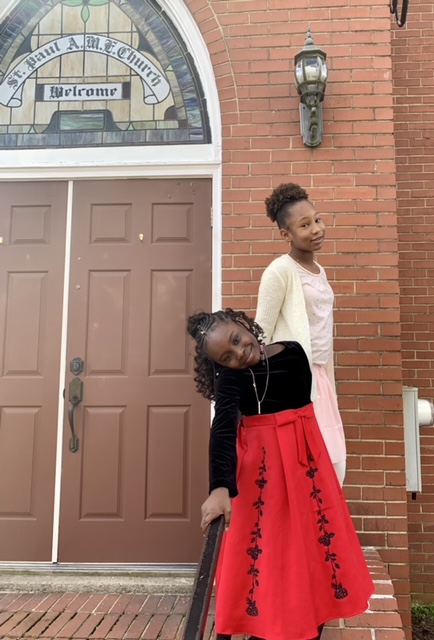